Imagining the future of education

As English schools approach what would normally be exam season, Director General Bernhard Gademann – head of one of the world’s leading private schools, Institut auf dem Rosenberg – and  the school’s creative consultant Sir Anthony Seldon are considering what the future of education could look like post-pandemic.

Both Gademann and Sir Anthony share the belief that education in the 21st century should be global, as well as rewarding, enriching and profound – rather than subjugated to rote factory line learning. They believe that students’ grades should no longer come down to a set of exams. This unique moment in time, when exams have been put on pause, can therefore be harnessed to reimagine a better system for assessing teenager’s knowledge and abilities. Mr Gademann hopes that the future in education will become exam-free as the natural creativity and ingenuity of teachers and students is often stymied by the end goal of an exam certificate.

For over 130 years, Rosenberg has been renowned for its unorthodox approach to education, focusing on a co-curricular education to prepare students for the 21st century digital world outside of the school gates. The school offers a unique Talent and Enrichment programme, comprising over a hundred courses that run alongside five traditional academic qualifications, such as A Levels and the IB. This enables students to have a breadth of teaching that encourages them to see the links between subjects, and to experience real world learning alongside experts in the field.

Recently, Rosenberg joined forces with Euromonitor International to produce a report on what the future of entrepreneurship looks like for the next generation, which highlighted how imperative it will be to reconsider how we educate the up-and-coming generations. The study shows that a staggering 65% of primary school children will work in jobs that currently do not exist, proving that now more than ever there is a need for a generation of entrepreneurs and entrepreneurial thinkers. By spotlighting those entrepreneurs who are currently reshaping the world of leadership, the report demonstrates how start-up culture is redefining today’s mainstream corporate world. It is therefore the role of the educator to nurture aspiring entrepreneurs and prepare them to brave the unknown. 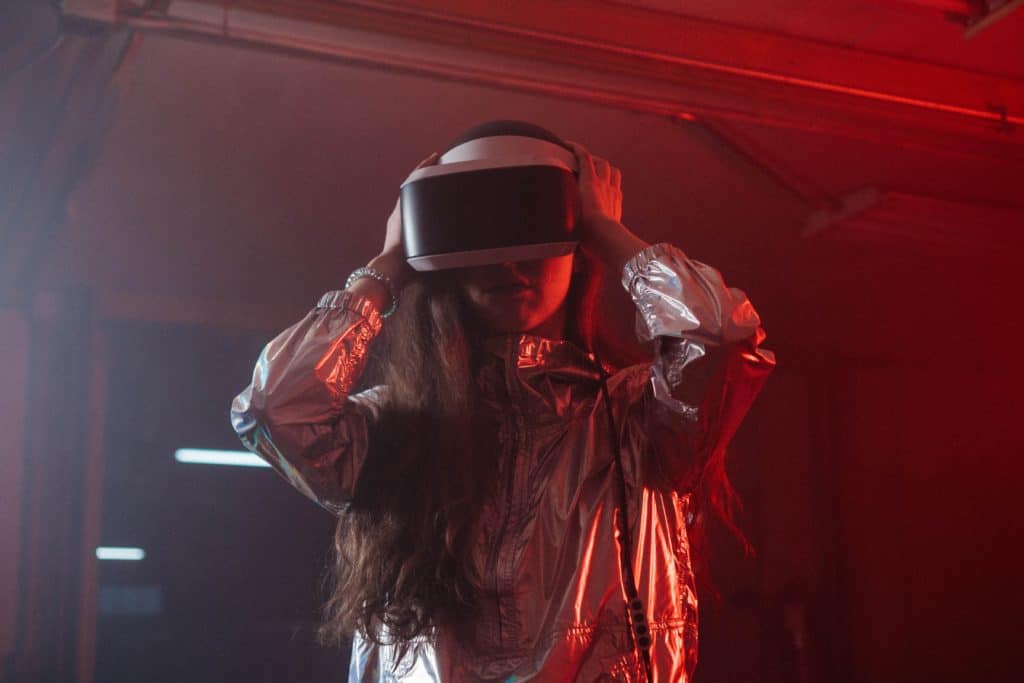 2022, Emerging out of Lockdown – A Changing Spectrum of Consumer Motivations and Desires 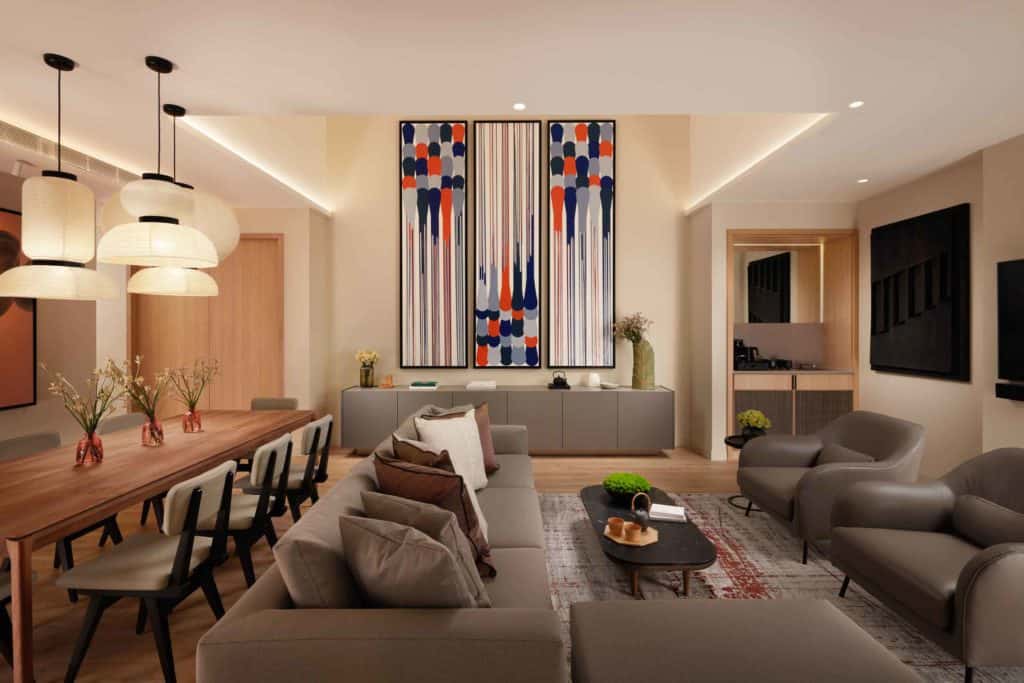 Designed By The Armoury, Built By Quickfire Digital

You can find out more about which cookies we are using or switch them off in settings.

This website uses cookies so that we can provide you with the best user experience possible. Cookie information is stored in your browser and performs functions such as recognising you when you return to our website and helping our team to understand which sections of the website you find most interesting and useful.

Strictly Necessary Cookie should be enabled at all times so that we can save your preferences for cookie settings.

If you disable this cookie, we will not be able to save your preferences. This means that every time you visit this website you will need to enable or disable cookies again.